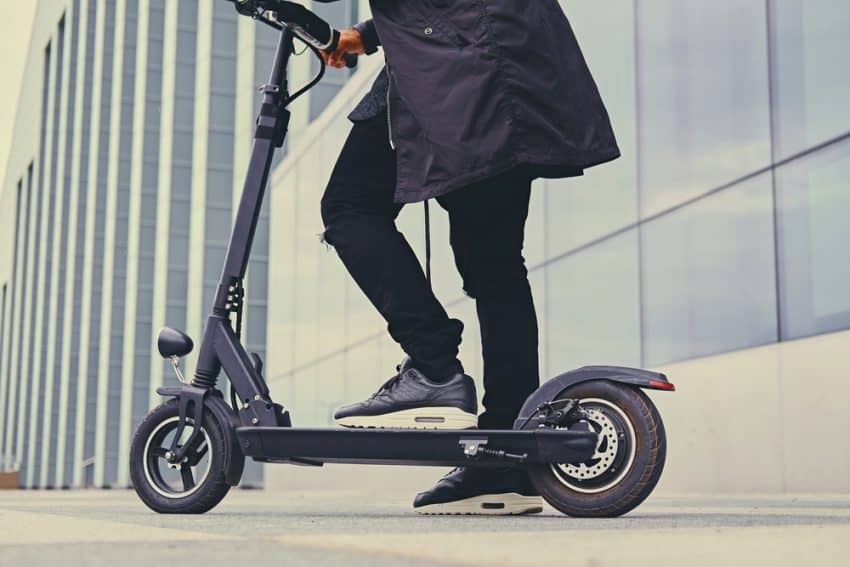 The current ever-urbanising world we reside in has allowed for the rise of the electric scooter. Which is slowly becoming one of the world’s fastest-growing transportation industries, currently believed to be worth a market size of 38.75 billion US dollars, and with this number expected to reach 41.98 billion US dollars by the year 2030, it can be argued that the next step in inner-city transportation will be the electric scooter.

As the electric scooter is an ever-expanding field it is extremely important your scooter company stands out from your competition. An example of a scooter with a strong marketing gimmick is the Segway Ninebot ES2 Folding Electric Scooter which as the name suggests has the ability to fold, making it extremely convenient for inner-city travel, this electric scooter brand can be found online at the UK adult electric scooter store, offering a cheaper price when compared to mainstream UK stores.

It is also essential that your scooter company technologically looks to the future, a common example of this is the use of smartphone compatibility. This can allow a rider to use an app to set their cruise control speed, battery life estimation, allow users to lock their scooter through the app and help riders find charging points. This piece of modernisation is what can set your electric scooter company apart from the competition. These apps can be easy to create and maintain, and will again give you an edge over other companies.

In Europe the largest growing scooter market is to be found in its Western countries, especially in its urban hubs with the U.K coming in at number one, then France and Germany following in at second and third respectively. It is no coincidence that this is where you will find the three largest European cities with London, Paris and Berlin. This shows where your electric scooter company will gain its strongest footing, in its ever-expanding urban jungles.